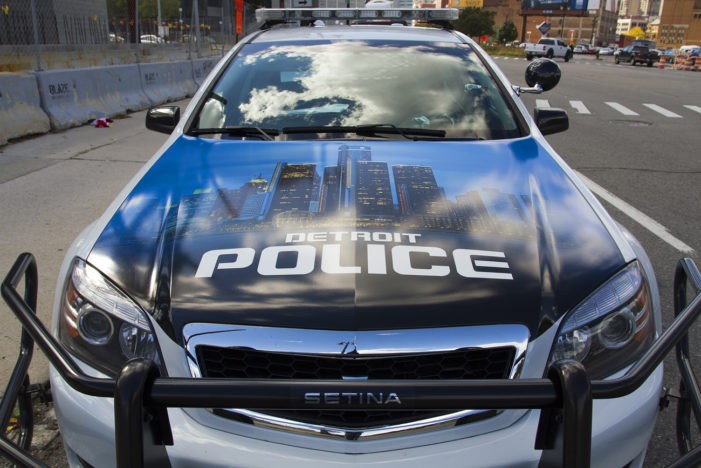 A Detroit police corporal who beat a naked and unarmed woman inside Detroit Receiving Hospital was found guilty by a jury Tuesday and now faces up to 93 days in jail. 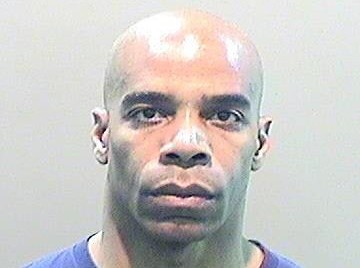 Dewayne Jones was charged with misdemeanor assault and battery in August after video captured the 47-year-old cop punching a patient while another officer and hospital security tried to restrain her.

Detroit cop beating: Is repeatedly punching an unruly hospital patient allowed?
By Violet Ikonomova
News Hits
Despite the severity of the attack, the Detroit Police Commission allowed Jones to return to work one week after he was charged.

Jones faces sentencing on May 1.

The incident prompted at least one police commissioner, Willie Burton, to call for more officer training on handling people with mental illnesses.