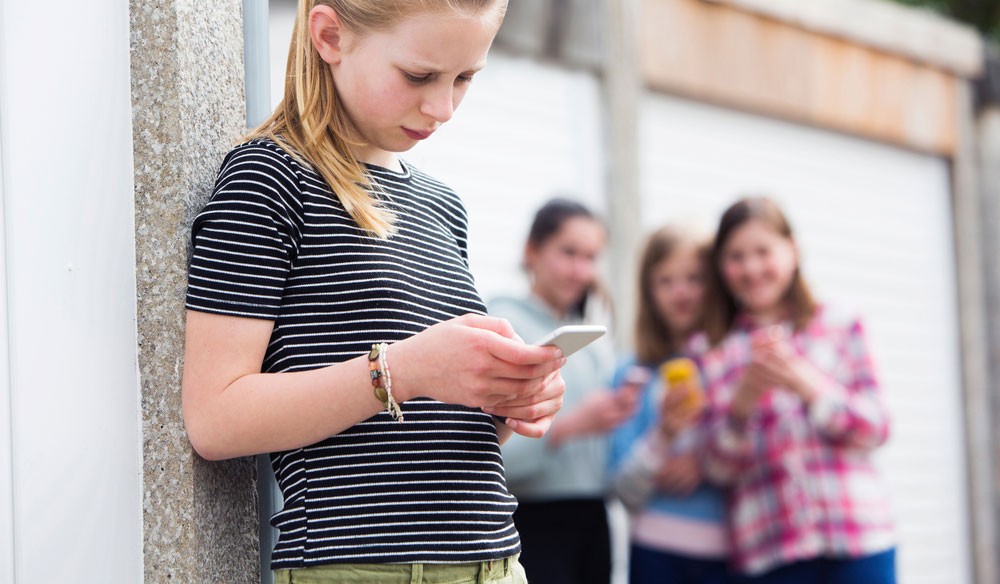 Attention internet trolls of Michigan: it's time to clean up your act. Starting Wednesday, a new law goes into effect that makes cyberbullying a crime, punishable by fines and even jail time.

Offenders who have a "continued pattern of harassing or intimidating behavior and by that violation causes the death" — as was the case in 2015, when a 13-year-old Michigan girl committed suicide after being bullied and taunted by classmates on Facebook — could be sentenced to a maximum of 10 years in jail for the felony or a $10,000 fine.

According to the law:

(b) “Pattern of harassing or intimidating behavior” means a series of 2 or more separate noncontinuous acts of harassing or intimidating behavior.
(c) “Public media forum” means the internet or any other medium designed or intended to be used to convey information to other individuals, regardless of whether a membership or password is required to view the information.


Under the law, a public media forum is defined as "the internet or any other medium designed or intended to be used to convey information to other individuals, regardless of whether a membership or password is required to view the information." So that would include social media sites like Facebook, Twitter, or Snapchat, as well as the comments sections of news websites. (*Ahem.*)