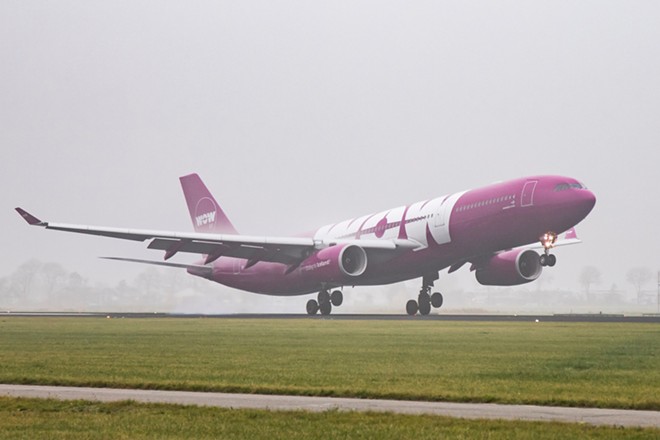 WOW Airlines began offering flights from Detroit Metro Airport to destinations in Europe in April 2018. The budget airline massively undercut its competitors with one-way flights to Europe for as low as $99, often offering layovers in Reykjavik. WOW Air and its competitor Icelandair have contributed to the growth of Iceland's economy with tourism as its largest industry.

WOW Air launched in 2012 with its cheap getaway flights to Europe. After a bungled sale to Iceland Air and later Indigo Partners, the last six months have been tumultuous for WOW Air, with several outlets foreshadowing the airline's financial demise.

"I will never forgive myself for not acting sooner," founder Skuli Morgensen told in employees in a letter on Thursday. "WOW was clearly an incredible airline and we were on the path to do amazing things again."