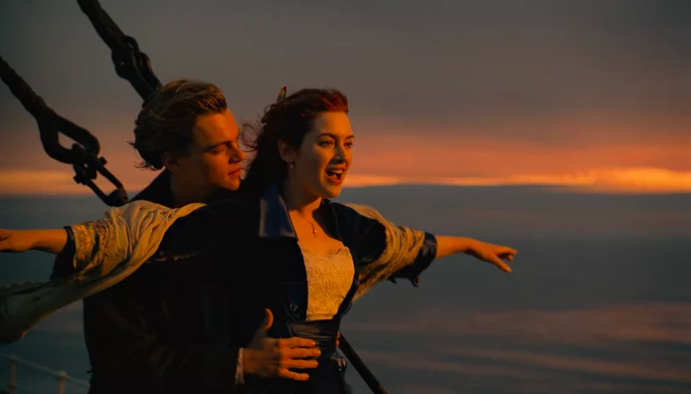 Michigan State's 68-67 win over the number one seed helped to clinch the Spartan's place in the Final Four thanks to a set-up-and-shoot three-pointer from graduate student Kenny Goins. The crushing win over the Blue Devils sent home freshman superstar Zion Williamson, who was touted all season as one of the best players in college basketball and a likely candidate to enter the NBA draft.

Even sweeter than an MSU win over Duke, however, is an internet rework by Twitter account @Titanic_Hoops. The parody account dubbed the game's final moments and game-winning three-pointer with Celine Dion's award-winning Titanic anthem, "My Heart Will Go On."

If Celine's soaring vocals over the game-winning shot don't tear at your heart strings, just wait for the recap in slow-mo:

Michigan State is off to the Final Four! pic.twitter.com/cSCxoPcuHl