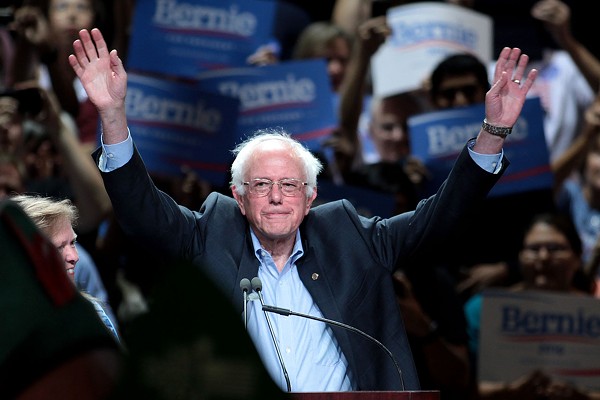 Detroit will take center stage during the Democratic presidential primary election when it hosts the second televised debate in July.

CNN will broadcast what is expected to be a two-day debate, with as many 20 candidates duking it out for a chance to square off against President Trump, the Democratic National Committee announced Tuesday.

"Detroit embodies the values and character of the Democratic Party," DNC Chairman Tom Perez told the Free Press. "It's a city of grit and determination, a city that has gotten knocked down, only to get back up stronger. ... Detroit is the perfect place for our party's second debate."

The debate is scheduled for July 30 and will take place the following day "if it's deemed necessary."

Michigan is a key battleground state that voted for Bernie Sanders in the primaries before flipping for Trump in the presidential election. Trump won by a razor-thin margin in 2016, but recent polls show his favorability has fallen dramatically since.

At least 18 Democrats have announced their candidacy so far including the following: