Man shot twice in middle of Woodward Avenue in Midtown 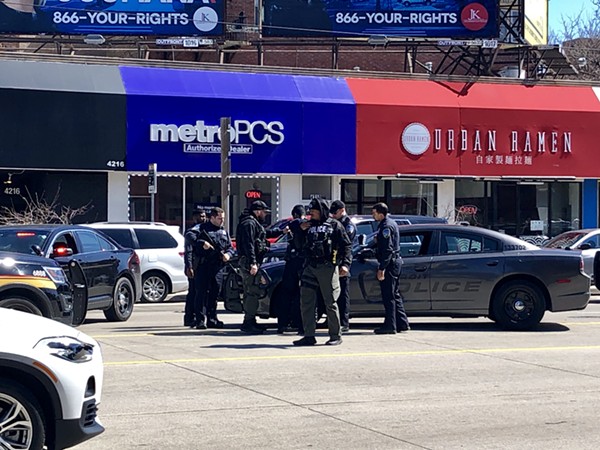 A 30-year-old man was shot in the face and back in the middle of Woodward Avenue in Midtown on Wednesday afternoon.

Police said two men were arguing on Woodward near Selden Street shortly before 12:45 p.m. when one of them pulled out a gun and began firing.

Medics rushed the victim to the hospital, where he is in critical condition.

The 30-year-old suspect fled north and was captured by police near McDonald’s at Woodward Avenue and Canfield Street. Police recovered the gun.

Police roped off the shooting scene, where the victim’s bloody clothes were still on Woodward in front of The Plaza, a new luxury apartment building. 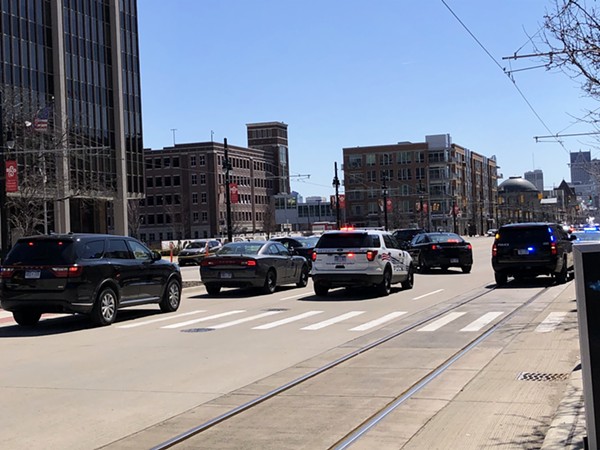 Witnesses said the two men began arguing in a Detroit bus. At a bus stop in front of The Plaza, the men got off and continued arguing on Woodward.

Woodward was shut down for two hours while police investigated.