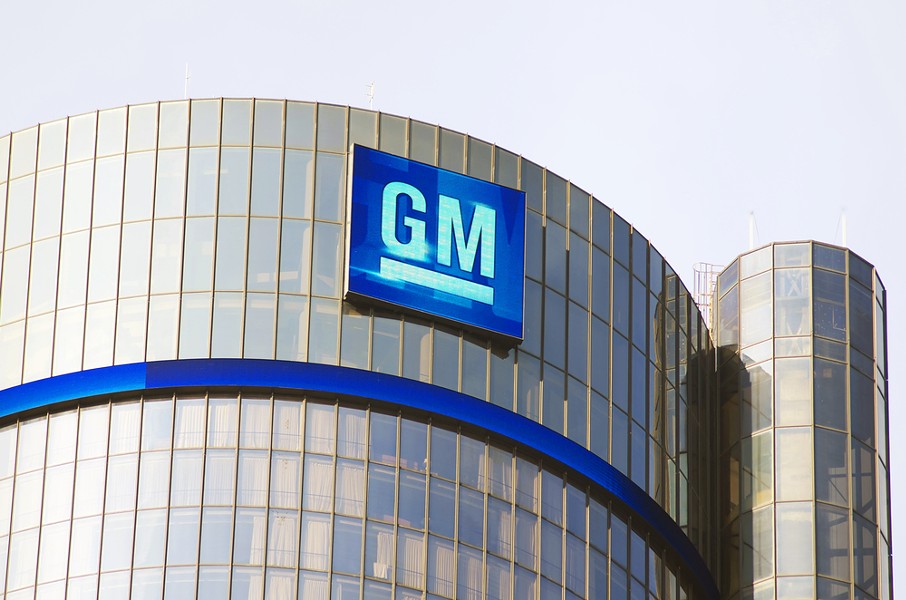 You may have paid federal taxes, but four Fortune 500 companies in Michigan did not. In fact, they received hundreds of millions of dollars in refunds collectively.

DTE Energy, Penske Automotive Group, Whirlpool, and General Motors are among 60 corporations nationally that paid $0 in federal taxes in 2018 despite billions in profits.

That's partly a result of Trump's 2017 rewrite of the tax code, which cut the corporate tax rate while leaving in place or creating large loopholes. While large corporations and wealthy individuals got a tax cut, lower and individuals' taxes went up.

As always, Republicans claim that cutting taxes for businesses and the wealthy, while raising them on the working class, will create jobs. There's no evidence to support that, and instead of adding to its workforce, General Motors is cutting 18,000 jobs and closing factories across the Midwest. Benton Harbor-based Whirlpool also cut 4,000 jobs in 2018.

DTE Energy partly reduced its taxes by $223 million using alternative energy tax subsidies, which is ironic because it's worked in recent years to effectively kill solar energy production in Michigan.