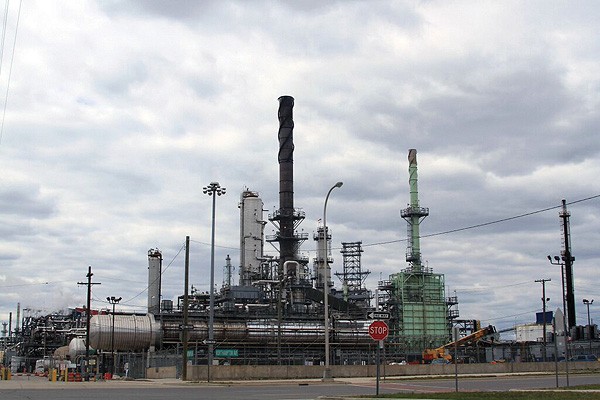 The company wanted to store the petroleum coke without a roof on the city’s southwest side, saying it would cost tens of millions of dollars to comply with the city’s ordinance, which was adopted after a firestorm of criticism from residents.
The Environmental Protection Agency has warned that petroleum coke dust, if inhaled, can affect the heart and lungs and cause serious health effects. Wind can send the dust into nearby neighborhoods.