The suspect in a deadly shooting outside of an apartment complex near Brush Park and Midtown on Friday is still on the loose. 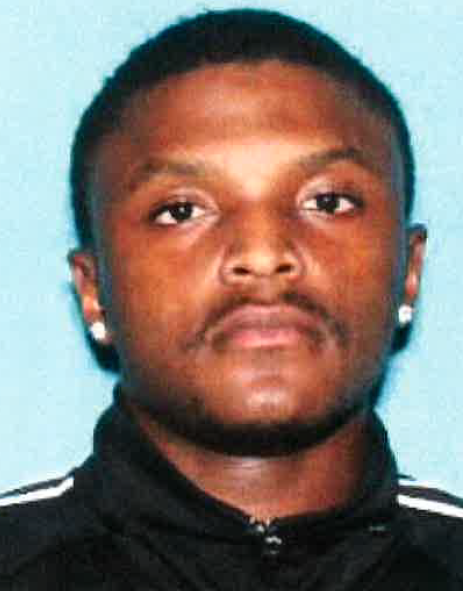 Detroit police released a photo of the suspect, who was last seen running toward Brush Park in a gray hoodie and black pants.

The shooting broke out around 1:30 p.m. in the parking lot of the Brewster housing complex at Mack and I-75.

Police said the suspect shot the 23-year-old victim during an argument. The victim, who also was armed, fired back but apparently missed the suspect.

Stray bullets struck a car and apartment, but no one else was injured.

Police did not reveal the suspect's identity or age.

It was the second shooting in the Midtown area since April 3, when an argument over shoes escalated. A 30-year-old man was shot in the face and back in the middle of Woodward Avenue. He was in critical condition at the time, and Detroit police have declined to provide updates on his condition.