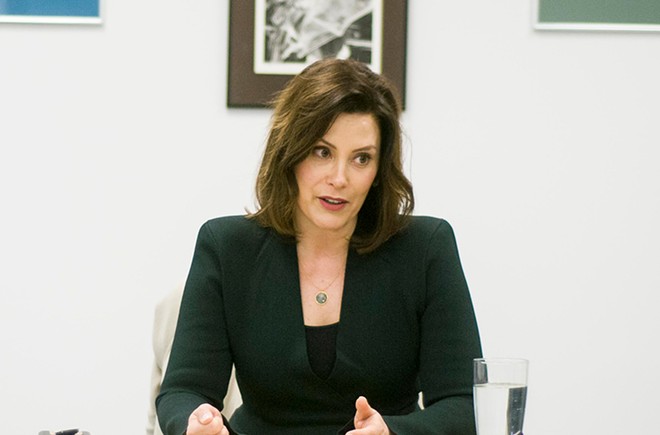 Whitmer created the new agency with an executive order in March. The move establishes the MRA under the Department of Licensing and Regulatory Affairs, combining previously existing authorities into a new agency. It also disbands the state's previously established Medical Marihuana Licensing Board in order to "eliminate inefficiencies that have made it difficult to meet the needs of Michigan’s medical marijuana patients," Whitmer said at the time.

"I'm confident that the MRA is prepared to implement a fair and effective regulatory structure that protects Michiganders while providing an opportunity for businesses of all sizes to thrive," Whitmer says in a statement. "Having a single state agency dedicated to administering all state laws relating to marijuana will allow Michigan to continue to lead the nation in this emerging industry."

The agency has already hit the ground running, processing more than 180,000 applications for marijuana registry cards and clearing a backlog of 800 marijuana facility license applications from last year, according to a release. The agency says it will also create a set of industry "emergency rules" by summer and plans to begin to accept business applications by the fall. It also plans to increase its staff of 102 full-time employees to 150 in 2020.

The MRA will hold four public meetings each year. More information about the agency is available at michigan.gov/MRA.