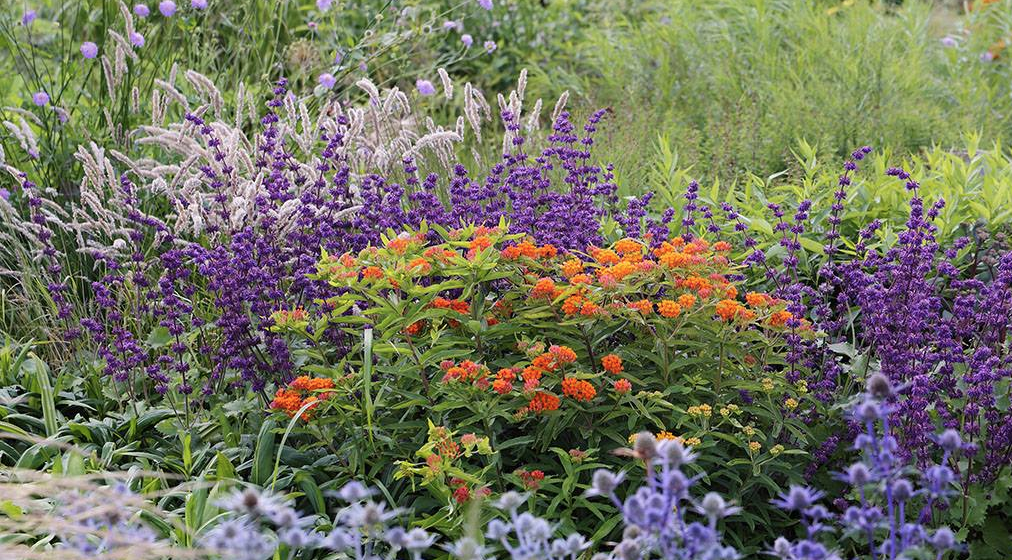 Work is underway on a new garden on Belle Isle by world-renowned Dutch landscape designer and "plantsman" Piet Oudolf.

It's being accommodated locally by the Michigan Garden Club, which raised $4.2 million for the build and maintenance.

Oudolf's work can be found on New York City's Highline, in Chicago's Lurie Garden, and throughout the world. His latest gardens are primarily composed of native perennials and grasses, and are designed around plants' structures and seasonal changes as opposed to color or flowers.