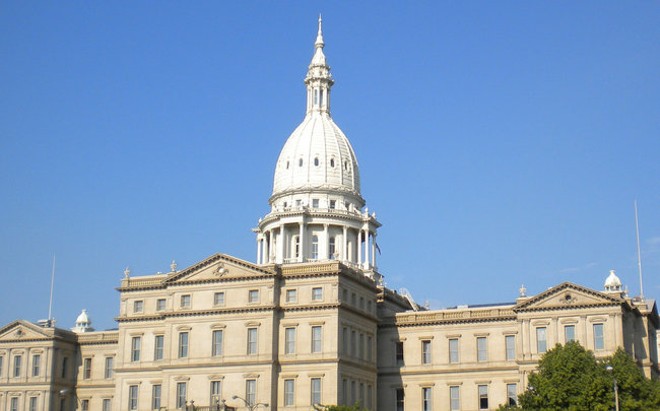 Groups trying to severely restrict abortions in Michigan have received the green light to begin circulating petitions to place the issues on the ballot.

The Board of State Canvassers on Wednesday approved the language of the petitions, one of which would prohibit abortions when a fetal heartbeat is detected. The second petition would ban a common second-trimester abortion procedure known as dilation and evacuation.

The groups behind the petitions must collect about 340,000 signatures, or 8 percent of the total votes cast in the gubernatorial race in 2018, within six months to place the issues on the ballot.

If the ballot measures are approved, the Republican-led House and Senate would have the final vote. Gov. Gretchen Whitmer, who has pledged to veto similar proposals, would not be able to stop the measures.

But drumming up enough support for the measures could be a tough battle. A Glegariff Group poll in May found that 58 percent of Michigan voters are opposed to banning the abortion procedure known as dilation and evacuation.

Michigan is among an increasing number of states trying to make abortion laws much more strict. Republicans believe the U.S. Supreme Court now has enough conservative justices to overrule all or part of Roe v. Wade.