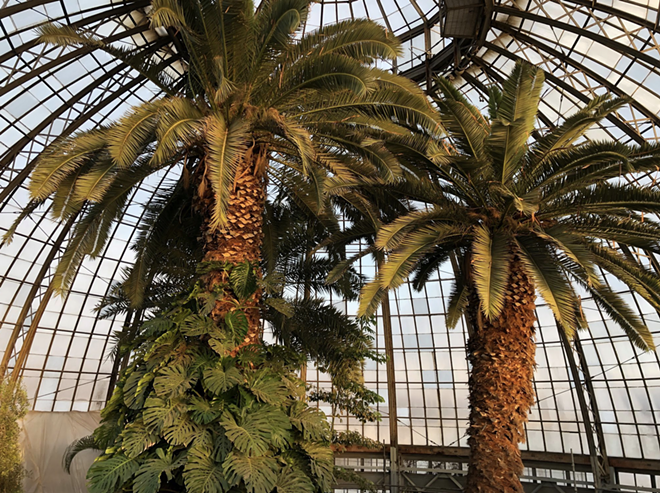 Belle Isle's 115-year-old Anna Scripps Whitcomb Conservatory reopens on Wednesday after being shut down for months for structural renovations.

The Belle Isle Conservancy replaced steel trusses supporting the 85-foot glass dome, which houses thousands of exotic and rare plants from around the world.

The $2.5 million project was funded by $1.5 million from the Michigan Department of Natural Resources Parks and Recreation funds and a $1 million grant from the Ralph C. Wilson, Jr. Foundation.

The building, which opened in 1905 and remains one of Detroit's most popular tourist destinations, was designed by renowned Detroit architect Albert Kahn.