by Maryam Jayyousi and Steve Neavling 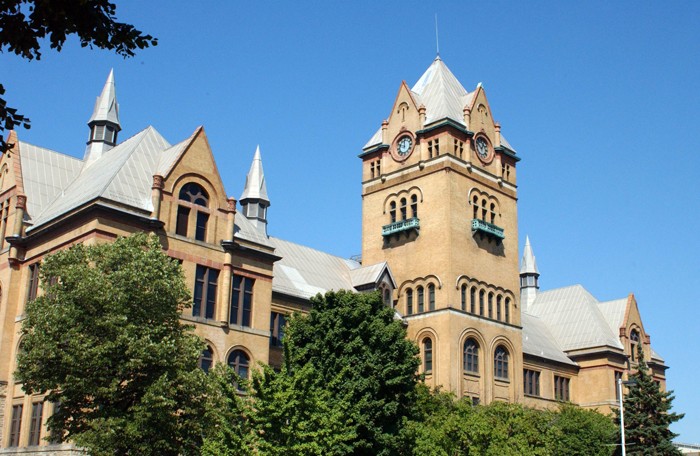 Wayne State University officials have discovered elevated levels of legionella in Old Main and have turned off the building’s cooling systems for the next few days to prevent an outbreak.

WSU spokesman Matt Lockwood said there have been no reports of anyone getting ill.

“In the course of ongoing, routine testing, we discovered elevated levels of legionella in the Old Main cooling tower. When this occurs, university protocol dictates that the cooling towers are immediately taken off line so they can be disinfected and cleaned,” he said. “Therefore, the Old Main cooling system has been shut down. There will be no air-conditioning or cooling fans in Old Main during this time.”

Temperatures are expected to reach the high 80s over the next few days.

According to the university, the cooling towers are expected to be turned back on in the next two or three days.

Outbreaks are most common in the summer and early fall.

Flint’s water crisis led to one of the largest outbreaks of Legionnaires’ disease, infecting nearly 90 people and killing 12 between 2014 and 2017.