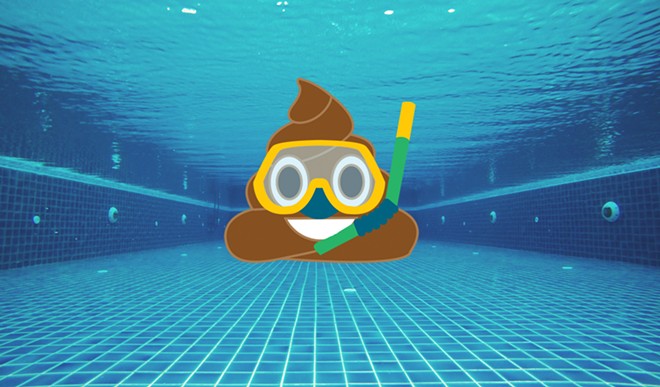 Justice has been served in Macomb Township now that a serial pool pooper has been caught.

The community of Buckingham Woods was on edge this month after it was revealed that someone was wreaking havoc in its neighborhood pool. Due to the frequency of the bowel movements, the neighborhood association believed it was not a series of accidents, and hired a pool attendant to be on alert. They also reviewed surveillance footage for clues.

According to an update from the association's board president on the saga that was posted to the rec center's website, the pooper has been caught on video, and is banned from the pool (at least for the summer):

In reviewing the recorded video, we have identified the member responsible. This member will not be allowed to return to the pool for the remainder of the season. In addition, we are looking at the various options for restitution.