Detroit, not Macomb County, is the 2020 'political promised land' 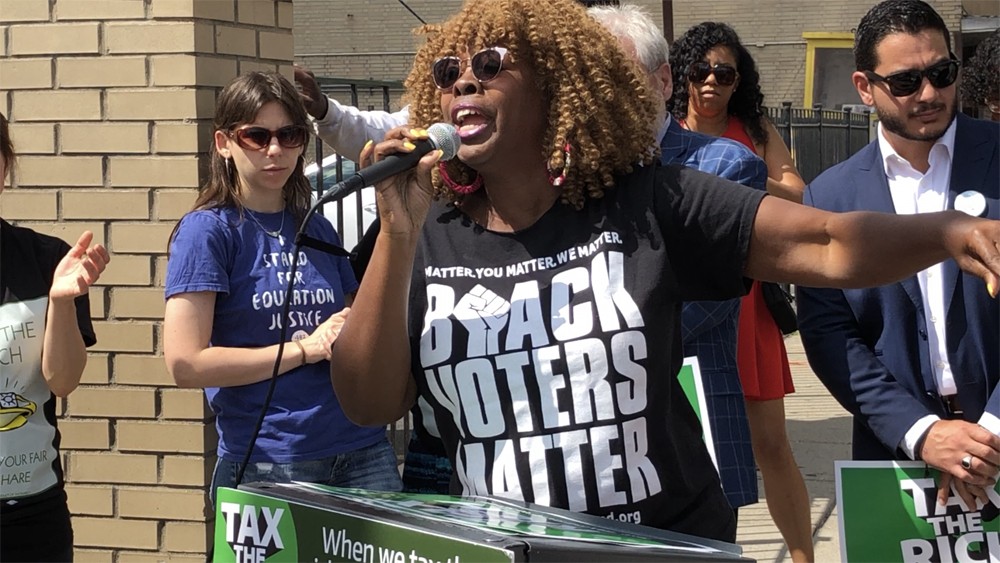 Ahead of the Democratic debates, The Detroit Free Press urged candidates and the party to focus on Macomb County, which the paper labeled the "political promised land."

It followed over two years of similar stories at the national level that correctly note that the county is home to independent swing voters who cast ballots for Obama, then went big for Trump in 2016. Indeed, Obama won Macomb by four percentage points in 2012 before Hillary Clinton lost to Donald Trump by about 48,000 votes. Trump narrowly won Michigan by about 10,000 ballots.

Ever since, Dem leadership has been wringing its hands over how to win the white, working class vote that Clinton lost. It seems every policy a Democrat proposes is weighted and evaluated on how people in Roseville or Warren will feel about it.

But while it's true that suburban swing voters are important, Dems risk losing the state and the election by focusing too much attention north of Detroit.

Looking at it from a purely statistical standpoint, Dems lost more votes in Detroit and its other urban cities than Macomb County between 2008 and 2016. The number of Detroit residents who cast a ballot during presidential elections dropped from 335,000 to 247,000. Similar scenarios played out in cities across Michigan, as well as key states across the upper Midwest.

While some of that can be attributed to population loss, PEW Research found in 2016 that the Black voter turnout rate declined for the first time in 20 years in a presidential election.

Moreover, Detroit voters are far more likely to cast a ballot for a Democrat as the party's presidential candidates typically receive more than 95% of the city's vote.

In other words, it's easier to convince them to vote for a Democrat. But the city's Black voters who I've spoken with say that's going to require more than an empty suit. It demands a candidate who proposes bold policies and reforms that will actually help the city and make a difference in its residents' lives. That also means a candidate who shows up here and listens.(Clinton infamously didn't campaign in Michigan until a few days ahead of the election.)

Of course, the media isn't helping. Story after story focuses on white people in Macomb County, and there doesn't seem to be a lot of reporters out there asking Detroiters what they think. It's not a secret that the largely white media is generally biased toward white people.

Fortunately, there's some evidence that some of the candidates seem to be getting it. A few have already swung through Detroit, and 10 spoke at last week's NAACP conference in the city. None of this is to say that Dems should ignore Macomb County, but it would be entirely unwise for the party to continue taking African-Americans' loyalty for granted.