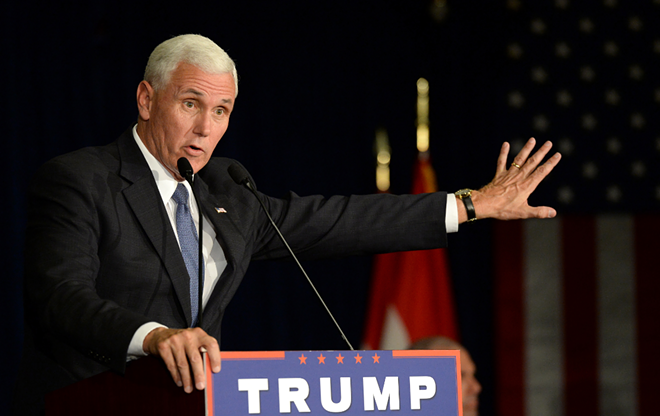 Vice President Mike Pence has postponed his planned remarks hosted by the Detroit Economic Club. The delay comes as the White House responds to two mass shootings that took place over the weekend in El Paso, Texas, and Dayton, Ohio.

The event, which was originally set for Wednesday afternoon, would have taken place at Westin Book Cadillac Hotel. It would have been Pence’s 10th visit to Michigan since the 2016 election.

Pence, who has been the subject of criticism over his views on gay marriage and gender equality, among others, was expected to stump for Trump after 20 Democrats descended upon Detroit last week for the two-night debates hosted by CNN.

There is no new date scheduled at this time.