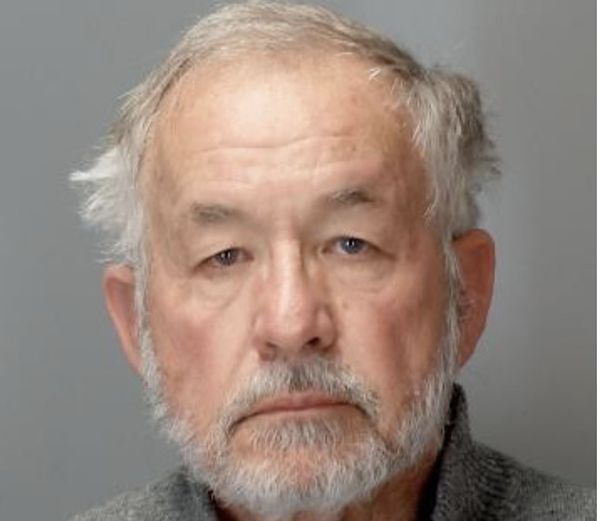 A former dean at Michigan State University was sentenced to jail Wednesday after jurors found him guilty for failing to protect patients from serial molester and sports doctor Larry Nassar.

William Strampel, 71, who had oversight of Nassar at the College of Osteopathic Medicine, was sentenced to up to one year in Ingham County Jail for misconduct in office and willful neglect of duty, making him the first MSU official to be convicted following the Michigan Attorney General’s investigation into the university’s handling of sexual abuse complaints.

After five hours of deliberation, jurors sided with prosecutors and found Strampel guilty of willfully neglecting to monitor Nassar following a sexual assault complaint in 2014 — which required that a third person be present in the room during sensitive procedures — consequently allowing the abuse to continue.

“We appreciate the court’s decision and commitment to ensuring justice in this case was served,” said Michigan Attorney General Dana Nessel in a statement. “Today’s sentencing sends a resoundingly clear message to public officials: If you brandish your power to demean, insult, harass, objectify, and abuse women, you will be held accountable.

“While Mr. Strampel’s sentence will never give back the years of pain and suffering his victims had to endure, the persistence of these courageous survivors made certain that he could no longer hide behind the title he once held to escape the reach of justice.”

Jurors acquitted Strampel of a criminal sexual conduct charge for allegedly groping a student during a scholarship dinner in 2014.

In 2018, Nassar was sentenced to up to 175 years in prison after pleading guilty to decades of sexual abuse, following allegations made by more than 250 people dating as far back as 1992.