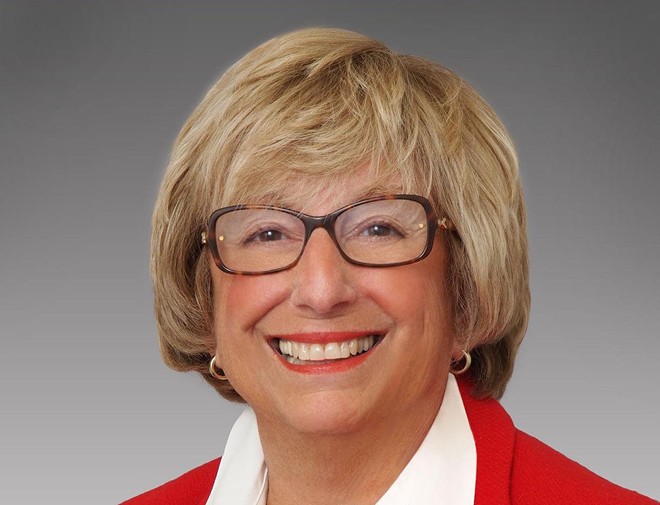 Calls are mounting for the resignation of Oakland County Commissioner Shelley Goodman Taub after she urged her Republican colleagues to “DELETE!, DELETE!, DELETE!” their emails.

The Bloomfield Hills Republican was warning her colleagues about impending media requests for emails related to the replacement of former county executive L. Brooks Patterson, who died on Aug. 3.

Taub could find herself under investigation because it’s illegal to intentionally destroy public records. A spokeswoman for the Michigan Attorney General’s Office said it would review the case if someone launches a complaint. As of Tuesday morning, the AG’s office had not received a complaint.

Progress Michigan, a liberal advocacy group, called for Taub to resign Monday, saying she had been “trying to hide public documents from the people of Oakland County, who deserve real accountability from their elected officials.”

Also calling for her resignation is Oakland County Treasurer Andy Meisner, who plans to run for the executive seat in 2020.

“That strikes me as a sensible action, although I don’t believe it should preclude a possible criminal investigation" of Taub, Meisner told The Detroit Free Press.

“The subject of her text was urging people to get rid of evidence around the …appointment. I just worry that this just casts a broader shadow over the entire process of democratically electing the next county executive. Her statement of criminal intent right on television is something you rarely see,” Meisner said.

Taub, however, said she does not plan to resign. But she was candid about her explanation for sending the text.

“I was trying to avoid any more public nastiness out there – horrible nasty stuff being written about Brooks and others — over this (process),” she told The Detroit News. “Now I wish it would all go away, but I also wish I had used different words.”

She added, “It’s probably the dumbest thing I’ve ever done.”

No doubt, the process of replacing Patterson has been ugly.

As of Monday, five candidates have applied to replace Patterson.

The Oakland County Board of Commissioners, which has 10 Republicans and 10 Democrats, may appoint a replacement as early as Friday. If the commissioners can’t find a replacement or become deadlocked, a special election will be held.