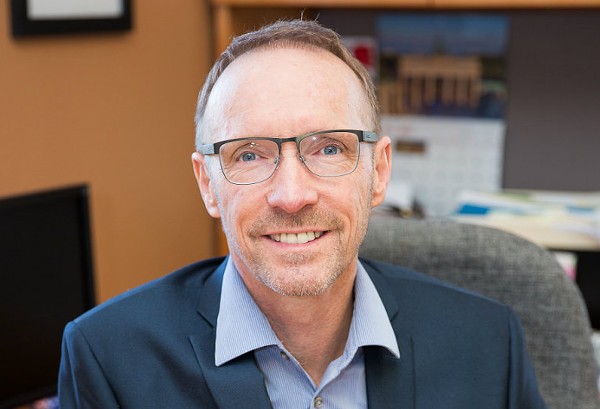 Oakland County is about to have its first Democratic county executive since the office was created in 1974.

The Oakland County Board of Commissioners voted 11-10 on Friday to appoint Ferndale Mayor Dave Coulter to the position, which became open after the death of L. Brooks Patterson.

Coulter is expected to officially resign as mayor of Ferndale on Monday, a necessary step before he becomes the next county executive.

In a controversial move, board of commissioners chairman Dave Woodward rescinded his resignation and withdrew his candidacy for appointment to the executive position, which pays $198,000 a year.

Democrats regained their control of the board of commissioners when Woodward rescinded his resignation. Republicans had been hoping for a 10-10 tie so Patterson's former deputy, Gerald Poisson, could have held on to the executive seat until the next election.

If commissioners were unable to make an appointment within 30 days of Patterson’s death earlier this month, the next executive would have been decided by voters in a special election.