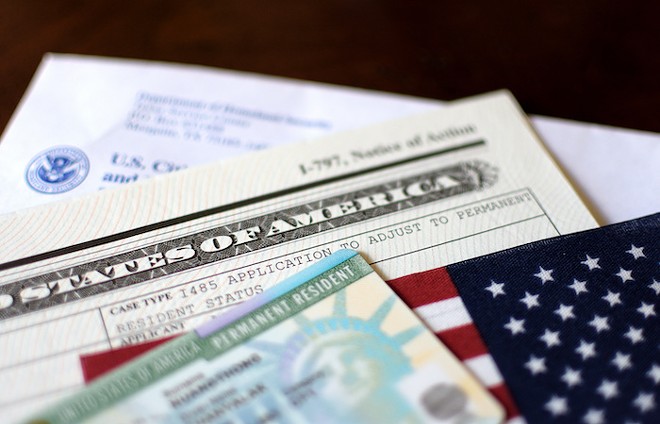 Under the new rule, legal immigrants who are applying for green card status would be denied if they've used federal assistance programs, like Medicaid or SNAP. At the Michigan Immigrant Rights Center, staff attorney Tania Morris Diaz says it's important for families to understand what the changes could mean, and seek counseling or legal help if needed.

"It's important for people to know that this rule hasn't taken effect yet," says Diaz. "It won't until October 15. That if they fear how accessing public benefits will affect them, they should reach out make sure that they are affected by this rule."

Diaz says she expects that lawsuits filed against the measure could potentially delay its implementation.

Madiha Tariq is deputy director of the ACCESS Community Health & Research Center. She says — because there are many mixed-status families living in Michigan — the rules could deter people, regardless of immigration status, from receiving healthcare or other benefits.

"So, if the U.S. citizen was utilizing, let's say Medicaid, they will hesitate because they don't want their loved one or their family member who's applying for a green card to be impacted negatively," says Tariq.

Tariq stresses this is not the case, and that only benefits received by the green-card applicant will be considered.

Along with income level, education and the ability to speak English would weigh more heavily on a green card applicant's approval. Experts say the new rule would fundamentally alter the U.S. immigration system, and likely lead to the denial of green cards and visas to hundreds of thousands of otherwise eligible people.