US Steel to lay off hundreds of workers in Michigan, citing 'market conditions' 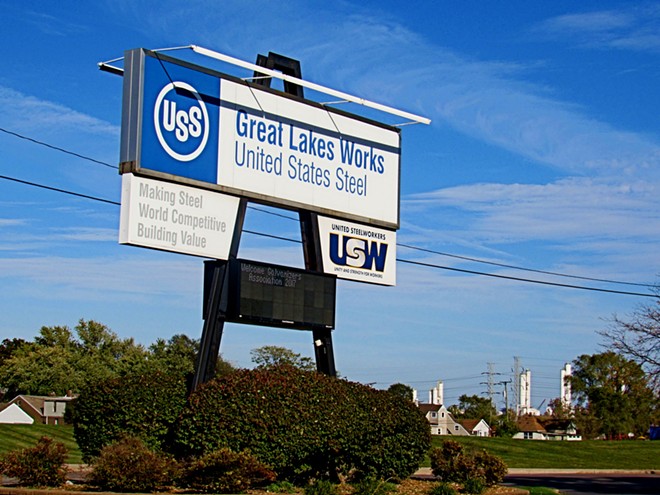 U.S. Steel Corp. will temporarily lay off hundreds of workers in Michigan, following the company’s decision to halt production at its Great Lakes facility.

According to a Worker Adjustment and Retraining Notification filing made on Aug. 5, the steelmaker said it plans to temporarily let go of fewer than 200 workers at its Great Lakes facility.

The layoffs could last beyond six months and will impact nearly every area of the facility — from blast furnace to finishing operations, a company spokesperson told Reuters.

In mid-June, citing market conditions with lower prices and the lessening demand of steel, the company said it would idle two of its blast furnaces at the Great Lakes plant in Michigan and the Gary Works plants in Indiana.

Last week in Pennsylvania, President Donald Trump said his 25 percent tariff on foreign imports has turned a "dead" business into a "thriving" enterprise.

In September, he tweeted, “Our Steel Industry is the talk of the World. It has been given new life, and is thriving.”

But his promises to add additional tariffs on Chinese imports is a move that has caused drastic plunges in the stock market. Since Trump announced steel tariffs on March 1, 2018, U.S. steel stock prices have fallen by 34 percent.

An official at the United Steelworkers union, which represents U.S. Steel workers, told Reuters that layoffs were also planned for the Gary Works facility in Indiana.