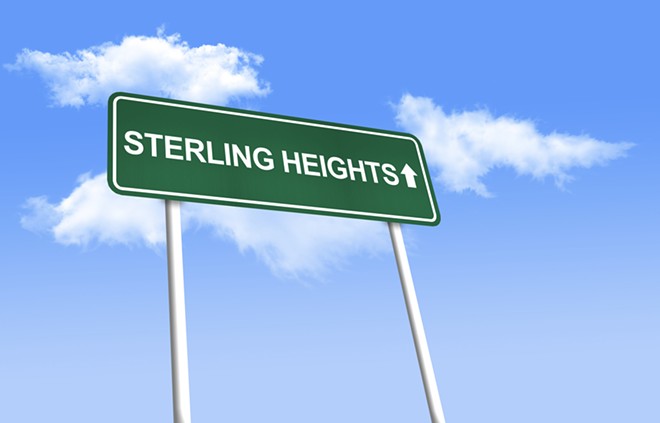 William Brown, 29, was charged Friday with two counts of aggravated indecent exposure, a crime punishable by up to two years in prison.

“Brown was in full view of the public while he was fondling his genitals” on the Dodge Park trail on Aug. 1, the Macomb County Prosecutor's Office said in a written news release.

About a half hour later, another person saw Brown on his bike with his penis exposed, authorities said. The witness said Brown then sat on a bench and masturbated.

“This type of vulgar behavior will certainly not be tolerated,” Prosecutor Eric Smith said in the release. “Dodge Park is a beautiful place for families to go to; to enjoy the outdoors and recreation with their children. Having to worry about something like this is unconscionable.”