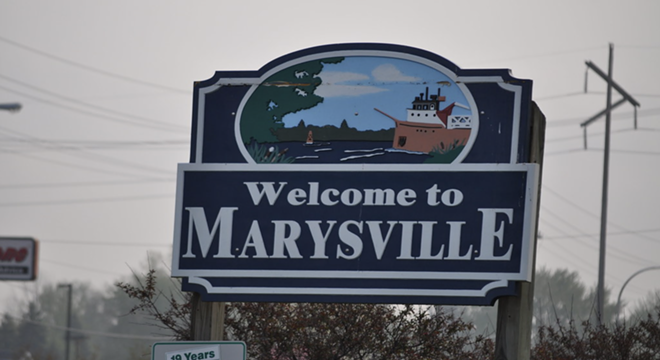 A racist city council candidate in Michigan who said she wants to keep her town “a white community as much as possible” has bailed out of the race.

Jean Cramer was one of five candidate vying for three seats on the Marysville City Council when she shocked attendees at a candidate’s forum Thursday with her racist comments. A day later, she doubled down on her bigotry when questioned by reporters outside her house, saying she’s opposed to mixed-race couples and most non-white immigrants.

Cramer submitted a letter withdrawing from the race Monday after city officials, including Mayor Dan Damman, asked her to end her candidacy.

Still, Cramer’s name will appear on the Nov. 5 election ballot because state officials said April 26 was the deadline to withdraw a name.

Marysville, which is about 55 miles northeast of Detroit, is 95.7 percent white, according to the U.S. Census.