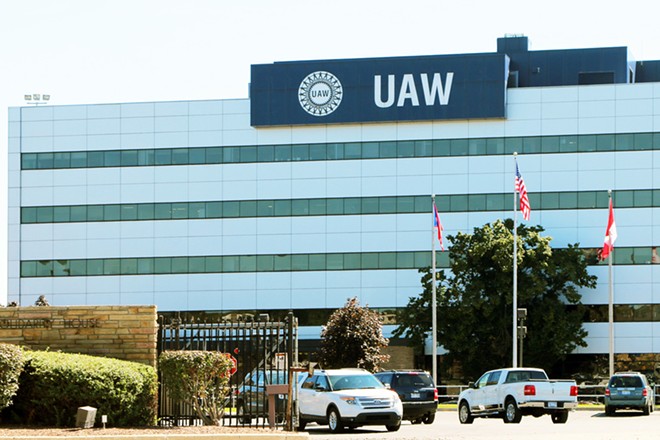 FBI and IRS agents raided the suburban Detroit home of UAW President Gary Jones on Wednesday as authorities ramp up their investigation of corruption within the union and auto industry.

The raids come as the union is renegotiating labor contracts for 158,00o auto workers.