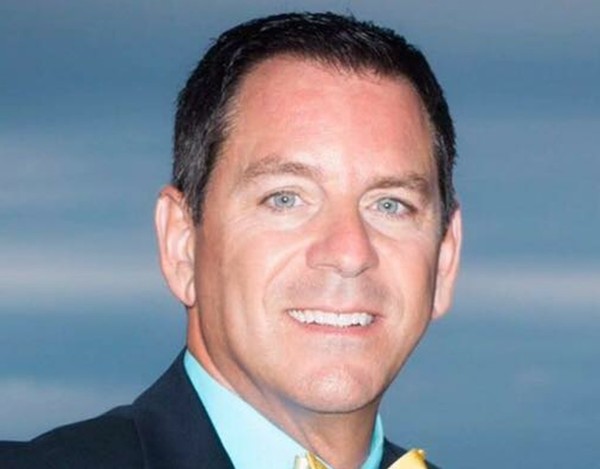 A conservative, Trump-loving Grosse Pointe Shores councilman suggested Wednesday that four congresswomen nicknamed "the squad" "are the proof we have forgotten" about the Sept. 11, 2001, terrorist attacks.

Councilman Matt Seely, who previously mocked sexual assault victims on social media, posted a meme on Facebook with the words, "We said 'Never Forget,'" atop an image of the Twin Towers burning. Below the image is a photo of the four congresswomen with the words, "They are the proof we have forgotten."

As is often the case with bigotry, it's unclear what Seely means.

The four congresswomen have been the target of President Donald Trump's fear-mongering attacks. Last month, he tweeted, "The 'Squad' is a very Racist group of troublemakers who are young, inexperienced, and not very smart. They are pulling the once great Democrat Party far left, and were against humanitarian aid at the Border...And are now against ICE and Homeland Security. So bad for our Country!"

Last year, the first-term Republican posted a meme on a pro-Trump Facebook page that made light of a woman's allegations against Supreme Court nominee Brett Kavanaugh.

"I'M SORRY THAT BAD MAN TOUCHED YOU INAPPROPRIATELY," one of the memes read, showing a woman crying. "LET'S WAIT 30 OR 40 YEARS … UNTIL HE RUNS FOR OFFICE … AGAINST A DEMOCRAT."

When someone responded to the post, complaining that Democrats likely had done "SOMETHING RELATIVLY [SIC] BENIGN LIKE THAT IN COLLEGE," Seely corrected him, emphasizing that the allegations stretches back even further — to "HIGH SCHOOL!"

Seely previously said that Trump's ascent to the presidency inspired him to get more involved in politics. Before running for city council last year, Seely opened a Trump campaign office in Macomb County in 2015.