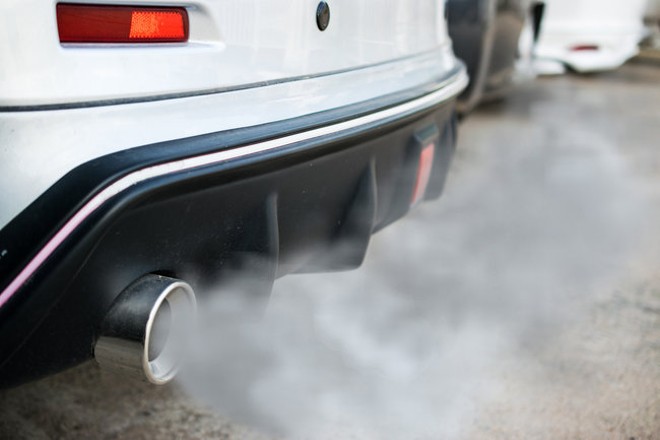 Groups that fight for clean air are speaking out against the Trump administration's move to force states to follow a uniform set of lower vehicle-emissions standards.

Yesterday the Environmental Protection Agency revoked the Clean Air Act waiver that allowed California and 13 other states plus D.C. to set higher standards. Paul Billings, national senior vice president for public policy at the American Lung Association, says this will create chaos in the auto industry.

"We're seeing gas prices go up," says Billings. "And this is an attempt to increase the cost for families to get from place to place, and really to stifle technology and to push the United States behind other countries around the world as innovation in transportation moves forward."

Four automakers — Ford, BMW, Volkswagen, and Honda — recently struck a deal with California to continue to produce cars that meet the higher emissions standard. The EPA argues that cars with lower pollution controls will be cheaper — and induce more consumers to replace older models.

Tailpipe exhaust is a major source of air pollution and greenhouse gases that worsen climate change. Pleasant Ridge Mayor Kurt Metzger says the administration has a record of ignoring science in favor of policies that hurt the environment and benefit the oil industry, which sells more gasoline when cars are less efficient.

The change is certain to be challenged in the courts. The administration is expected to release its new, lower emissions standards later this fall.