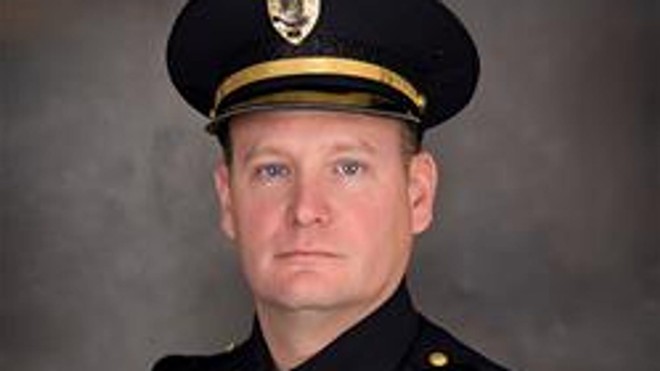 A western Michigan police chief is on paid leave after a woman accused him of sexually assaulting her on a party bus during a trip to a Detroit Tigers baseball game.

A woman told Michigan State Police that the chief was intoxicated and forcefully pushed his groin against her butt after making other unwanted sexual advances on June 8. Other women on the bus said the chief "smacked" their butts.

Fremont Mayor James Rynberg initially dismissed the accusations as "a huge misunderstanding" in an interview with Wood-TV8, saying he had "full faith in our chief of police."

The city of Fremont is conducting an internal investigation.