Rep. Rashida Tlaib to rally with Bernie Sanders in Detroit on Sunday 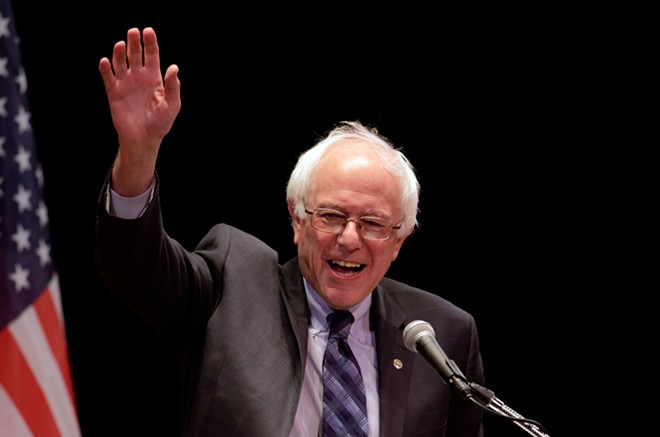 “At the rally, Sanders and Tlaib will be joined by local leaders and activists fighting for economic and environmental justice,” Sanders’ campaign says.

Tlaib is expected to announce her endorsement of Sanders as he tries to gain momentum in a primary race that has so far been dominated by Sen. Elizabeth Warren and former Vice President Joe Biden. Two other members of the progressive “squad” — Reps. Alexandria Ocasio-Cortez and Ilhan Omar — have already endorsed Sanders. Ocasio-Cortez formally endorsed Sanders at a rally in New York on Saturday.

Sanders shocked many political observers when he defeated Hillary Clinton during Michigan’s primary election in 2016.