AG Nessel says 7 priests were charged in 2019, with more on the way next year 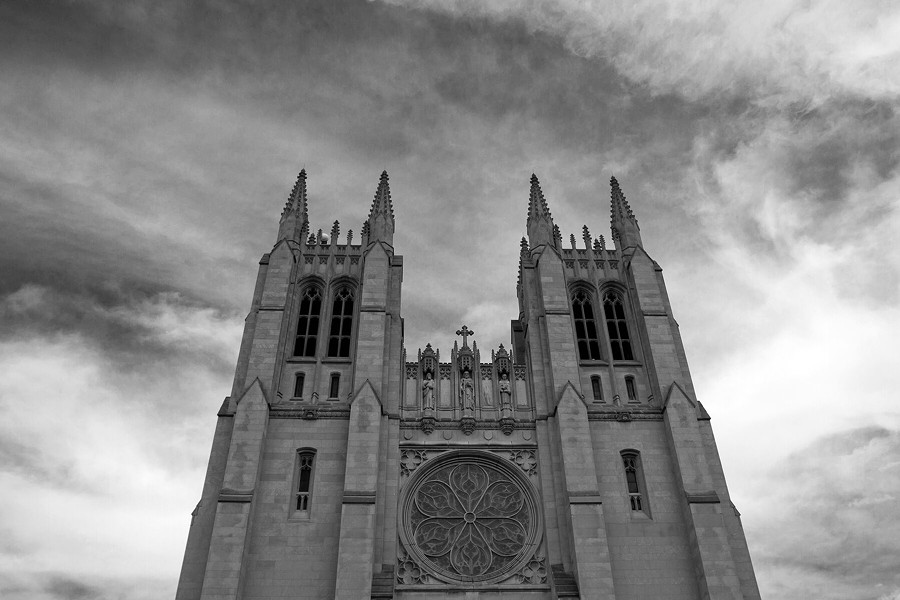 Seven cases have been charged of abuse so far, and more are on the way in 2020, according to a press release. Two of those priests, Patrick Casey and Brian Stanley, have pleaded guilty.

“Our office has made considerable progress in this investigation,” Nessel said in a press release. “I am extremely proud of the work we have completed so far and am confident our office will continue to investigate these cases as thoroughly as possible to provide justice for victims. We fully expect several more charges will be announced — some as early as January.”

The other five men who have been charged thus far are Joseph Baker, Timothy Crowley, Vincent DeLorenzo, Neil Kalina, and Jacob Vellian. Nessel’s office shared the status of the seven who were charged in the press release:

More than 640 tips have been made since the beginning of the investigation. There are 552 victims identified at this time, in three dioceses in Marquette, Gaylord, and Grand Rapids alone. Those victims have identified 270 priests as abusers.