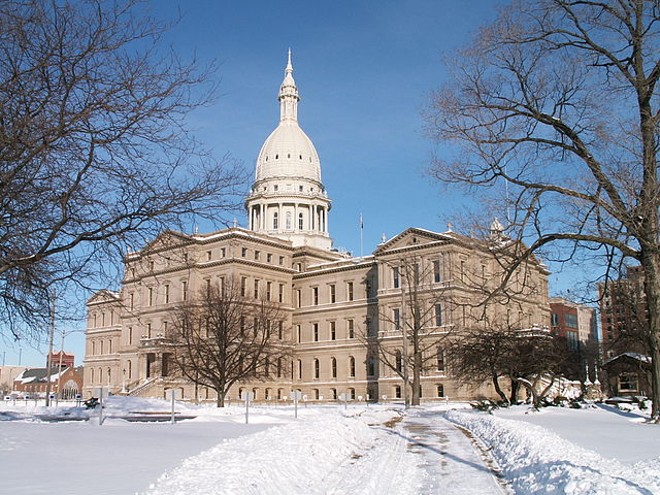 Michigan heads into 2020 with a months-long budget impasse behind it, but some analysts contend unresolved funding issues still need attention.

Recently signed supplemental spending bills restored budget dollars from K-12 and higher education, public safety, and rural health care. But Alex Rossman, external affairs director with the Michigan League for Public Policy, says lawmakers did not act to save the 10 Cents a Meal Program, which pairs farms and schools to ensure kids have access to fresh fruits and vegetables.

He says funding also has not been restored for programs that support runaway and homeless youths, school-based social and mental health care, and adoptive families.

"Whether they're in the Governor's office or in the House and Senate, and whether they're from a rural or urban area, whether they have an 'R' or 'D' after their name, I think we all should be able to agree that we should be doing more for our kids, and that's what these programs do," Rossman says.

Rossman contends the stalemate in budget negotiations could have been avoided if there was simply more funding to go around. He says sweeping policy changes are needed to bring in additional revenue and avoid political infighting over process, priorities, shell games, and funding streams.

"Whether it's our schools, our health programs, police and fire services, community infrastructure, all those things," he sys. "So we encourage policymakers to keep thinking about bigger, more visionary ways to bring in new revenue as a whole instead of dealing with this at a micro-level each year."

Rossman says state lawmakers will have their work cut out for them upon their return.

"The other unique thing that they're facing is the new budget year process begins in late January or early February," he says. "That's when the governor will put out her 2021 budget proposal, and we certainly hope that the 2020 budget is all squared away before that happens."

The supplemental spending bills added roughly $573 million in spending, bringing the Fiscal Year 2020 budget to $59.5 billion — still more than $400 million short of the budget originally approved by the Legislature.