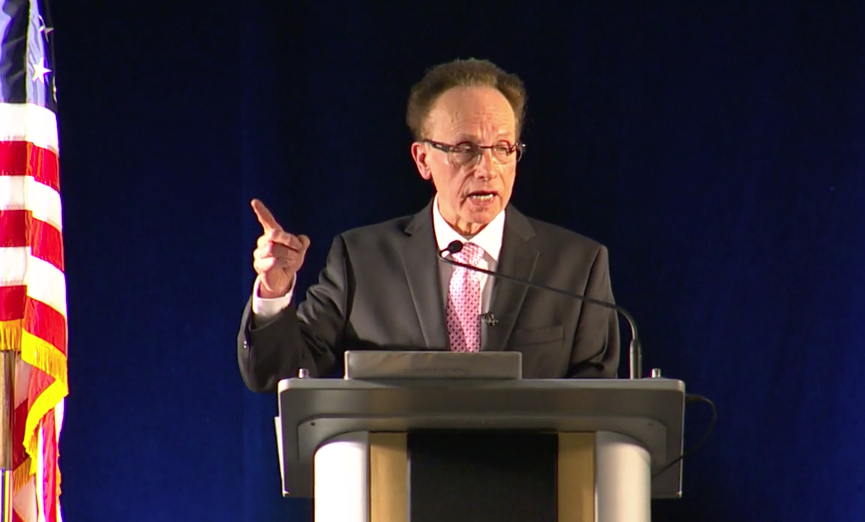 “I can’t say this publicly. I’m wondering how many of the bullshit calls are Blacks,” Fouts tells an appointee in an audio recording obtained exclusively by Metro Times. “They call for everything, don’t they? They call the police about noise and trivial things.”

Fouts continues, “I just wonder how much of our calls are from them. … Probably a significant number, right? Probably some of them are the ones that commit the crimes, probably 60, right, or could it be higher?”

About 20 percent of Warren's population is Black.


It’s unclear exactly when Fouts made the comments, but the recording is newer than ones released over the past three years, a source tells Metro Times.

It’s not the first time Fouts has made disparaging remarks about Black people. In an audio recording released in January 2017, Fouts compared Black people to “chimps” and used the N-word.

Fouts has declined to respond to the release of audio recordings, suggesting they are fake. Audio experts disagree, and when under oath in an Aug. 23 deposition, Fouts refused to say whether the recordings of his past racist comments were authentic.

Despite the offensive recordings, Fouts remains popular in Warren, where the Black population tripled between 2000 and 2010. In November, Fouts won a fourth term as mayor.

In other recordings, the mayor called older women “hateful dried-up cunts,”  mocked people with disabilities, said he wanted to have sex with “an abused woman," threatened to shoot his former chief of staff “through the fucking head,” called Rick Santorum’s daughter who has a disability a “mongoloid baby,” and boasted about the ease of picking up teenage prostitutes in Amsterdam.

Fouts’ popularity in the face of the vile recordings was the subject of a Vice story in October.