An urban explorer found what appears to be cremated human remains, bottles of chemicals, and dirty embalming tools inside an abandoned funeral home in Flint that was shut down by the state more than two years ago. 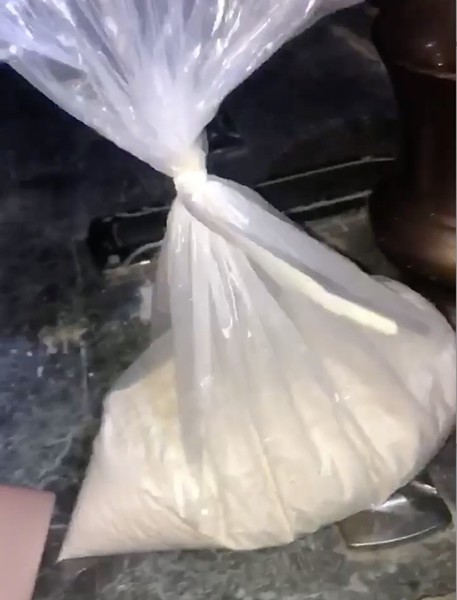 When the funeral home closed its doors at 2210 Martin Luther King Ave. it left behind supplies and a hearse in the garage, where an urban explorer found a clear, unmarked plastic bag of what looks like cremated remains. 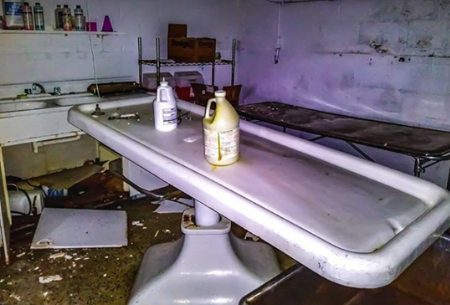 It’s unclear whether the state conducted follow-up inspections of the funeral home. LARA did not immediately respond to Metro Times’ questions for comment.

In the past year and a half, state officials investigated several funeral homes where hundreds of cremated remains, including fetuses, were left behind. In February 2019, detectives found at least seven sets of cremated remains in the basement of the former Howell Funeral Home in Detroit, which had been closed for several years. In October 2018, 63 fetuses were found inside Perry Funeral Home on Detroit’s west side. Just a week earlier, police made a similar discovery at Cantrell Funeral Home on Mack Avenue on the city’s east side, where 11 fetal remains were found. Soon after that, inspectors found the remains of more than 300 fetuses, infants, and adults and “extremely unsanitary conditions” at Cantrell Funeral Home.