Due to technical difficulties, 911 was disabled in Michigan for a few hours 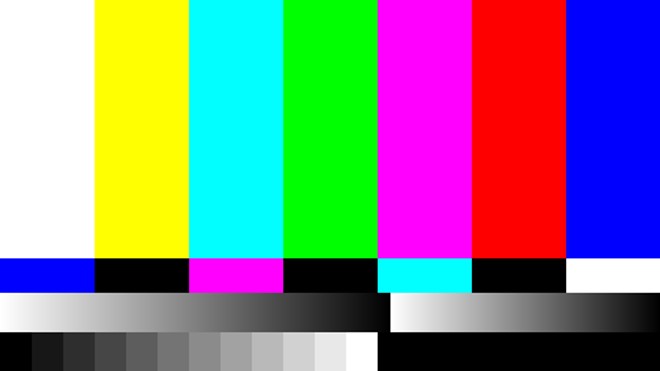 For a few hours Friday morning, a massive statewide crime spree a la The Purge was theoretically possible as Michigan's 911 emergency system crashed.

"An update to the 911 system was attempted and there was a technical issue," a press release tweeted by Michigan State Police read, calling to mind the Keystone Cops.

There is a statewide 911 phone outage. pic.twitter.com/p9Q16TZJqV


According to CNN, the outage began around 2:30 a.m. and lasted until about 7:15 a.m. Of course, that didn't mean that the Great Lakes State had descended into lawless anarchy: MSP tweeted a list of alternate numbers people could use to contact police.

Still — what the hell, Michigan.