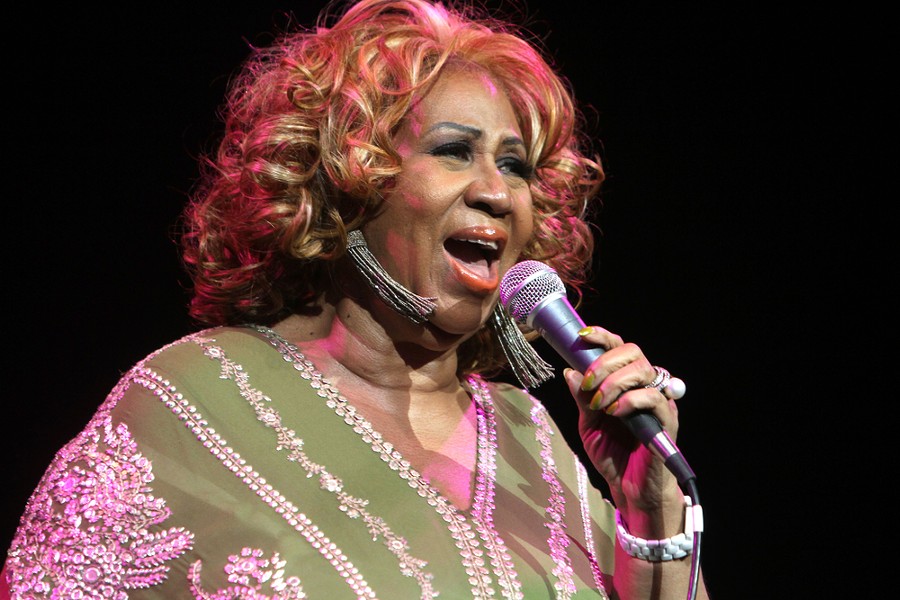 We continue to honor our queen because she will always be our queen.

The U.S. House of Representatives passed H.R. 3976, which renamed the post office located at 12711 E. Jefferson Ave. in Detroit the Aretha Franklin Post Office Building. The legislation was signed by all members of the Michigan Congressional Delegation, and the news was announced by Congresswoman Brenda Lawrence.

“It is my pleasure to honor this mega talent and my good friend Aretha Franklin in this manner,” Lawrence said in a press release. “After the renaming of Chene Park to the Aretha Franklin Amphitheater, I felt additional accolades were necessary on the federal level to extend her legacy. This is the contribution from all of us in the Michigan Delegation to that legacy.”

This is happy news, as Detroiters are pleased to have reminders of Aretha Franklin all around us. She moved to our city from Memphis as a kid, and soon began singing in Detroit’s New Bethel Baptist Church where her father was minister. She then relocated to New York City as a teen to pursue her singing career.

The Queen of Soul went on to have over 20 hits that reached No. 1 on the R&B charts, millions of albums sold, and 18 Grammys won, and she became the first woman ever inducted into the Rock and Roll Hall of Fame, back in 1987. She also received the National Medal of Arts in 1999 and the Presidential Medal of Freedom in 2005. Time magazine included her as one of the 20 most important entertainers of the 20th century, while Rolling Stone ranked her as No. 1 on a list of the top 100 singers.

Not only did Aretha have a good voice — she had a good head on her shoulders, too. She was a champion of the Civil Rights movement, spending her time touring with Harry Belafonte and Sidney Poitier, and raising money so that Dr. Martin Luther King, Jr.’s Southern Christian Leadership Conference could launch the Poor People’s Campaign.

“No matter how famous Aretha became worldwide, she always gave back to the city where she grew up,” Lawrence said. “We just cannot thank her enough for sharing that amazing voice and artistry with us all. Once again thank you, to the beautiful ‘Queen of Soul.”

It only makes sense to continue remembering such a special and unique woman throughout our lives, in whatever way we can.