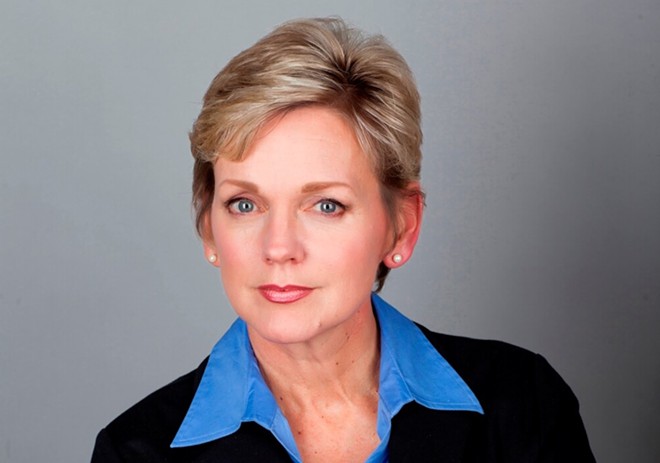 Granholm, a CNN contributor, made the announcement on the network’s “New Day,” saying Biden has been a strong advocate for the auto industry.

"Who was the person inside the Obama administration to champion saving the auto industry and the million jobs that are attached to it in the industrial Midwest? It was Joe Biden," Granholm said.

The former governor also credited Biden for his work on the Recovery Act, which she said sent roughly a billion dollars to the state to diversify the auto industry, save teaching jobs, and clean up blight in cities like Detroit.

“Michigan is not going to forget,” Granholm said on CNN. “We were on our knees, and Joe Biden picked us up and put us on his shoulders. We came back just like Joe Biden came back over the past few days.”

In 2016, Bernie Sanders defeated Hillary Clinton in the primary contest.