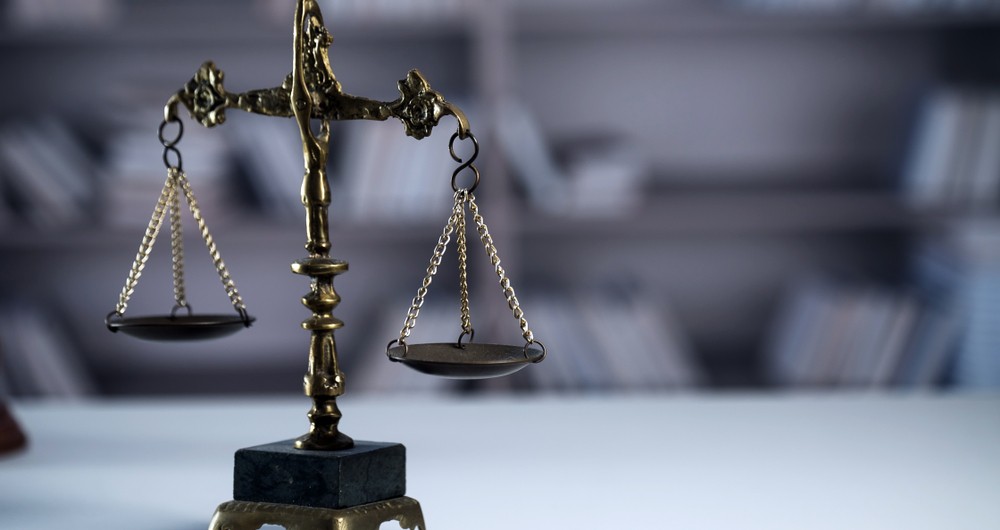 Two female corrections officers who are in a romantic relationship are suing the Michigan Department of Corrections over allegations that they were subjected to a hostile work environment while working at Lapeer’s Thumb Correctional Facility.

In a lawsuit filed Monday in Wayne County Circuit Court, Officer Michelle Wood alleged that she was called homophobic names, taunted, denied a promotion, and subjected to retaliation after she made complaints over the mistreatment. The suit alleges that Wood’s partner of 17 years, Sgt. Loretta Smith, experienced a hostile work environment as well, and was demoted to the midnight shift as a form of retaliatory discipline after Wood’s complaints.

Wood worked at the Thumb first, and Smith joined her in 2015, when she was transferred from Women's Huron Valley Correctional Facility outside of Ypsilanti, according to the Detroit Free Press. After Smith’s transfer to the Thumb, the couple “could not even converse or eat lunch together, as their heterosexual counterparts would, without judgment, looks, and comments from others," the lawsuit alleges.

“The MDOC even went so far as to accuse Wood, who was known by all to be a lesbian, of having sex with a male prisoner in an attempt to get her fired,” the complaint states.

The couple’s allegations could call the scope of Michigan’s Elliott-Larsen Civil Rights Act into question.

While officials are in agreement that Michigan's Elliott-Larsen Civil Rights Act bans discrimination based on sex, as well as sexual harassment, they disagree over the reach and scope of the law in regard to sexual orientation.

In 2018, former Attorney General Bill Schuette opined that gay and transgender people are not protected by the law, but current Attorney General Dana Nessel disagrees and told the Michigan Civil Rights Commission it does not have to uphold Schuette’s opinion.

Due to conflicts such as these, the lawsuit “could be a groundbreaking case," Jonathan Marko, Wood and Smith’s attorney, told the Free Press.

The lawsuit — which also bring claims under the U.S. Civil Rights Act — joins other cases around the country that are pending before the U.S. Supreme Court and focus on the reach of the federal law.