by Dan McCaleb, The Center Square 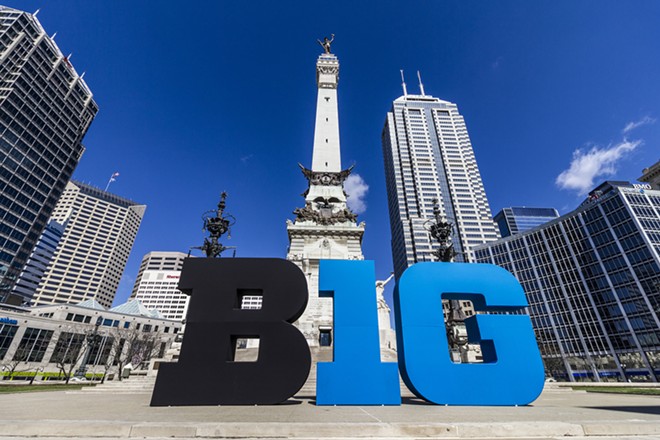 All of the country's major athletic conferences are canceling their conference basketball tournaments due to ongoing concerns over the spread of the novel coronavirus.

The PGA Tour also announced Thursday that its events would be closed to the public through at least April 5, including this weekend's Players Championship.

And Major League Soccer said it is suspending its season for 30 days. The U.S. Soccer Federation canceled upcoming matches for its men's and women's teams.

The NFL said Thursday it is not delaying the start of its new year, which begins March 18 with free agency.

Thursday's announcements come after the NCAA said Wednesday that fans would be barred from its basketball tournament to determine men's and women's national champions.

More than 1,200 people in the U.S. have been diagnosed with COVID-19, the illness caused by the coronavirus.