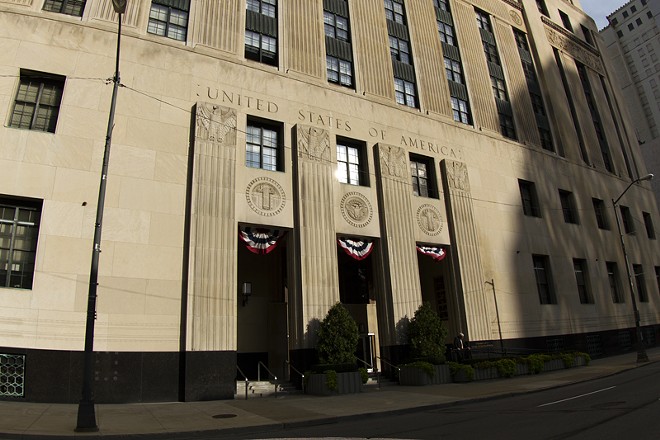 Duggan, the father of Mayor Mike Duggan, was 86.

Born in Detroit in 1933, Duggan received his law degree from the University of Detroit Mercy Law School and was in private practice until 1976.

In 1977, Duggan became a Wayne County Circuit Court judge until 1986. In September 1986, then-President Ronald Reagan nominated Duggan, a Republican, to a newly created seat on the U.S. District Court for the Eastern District of Michigan.

Duggan retired from the federal bench in September 2015.

Duggan died at 4:30 a.m. at Angela Hospice in Livonia following a lengthy illness. In his final days, he was surrounded by his wife Joan, his four sons, his daughters-in-law, and his 13 grandchildren.

A public memorial won’t be held until later this year because of coronavirus fears.