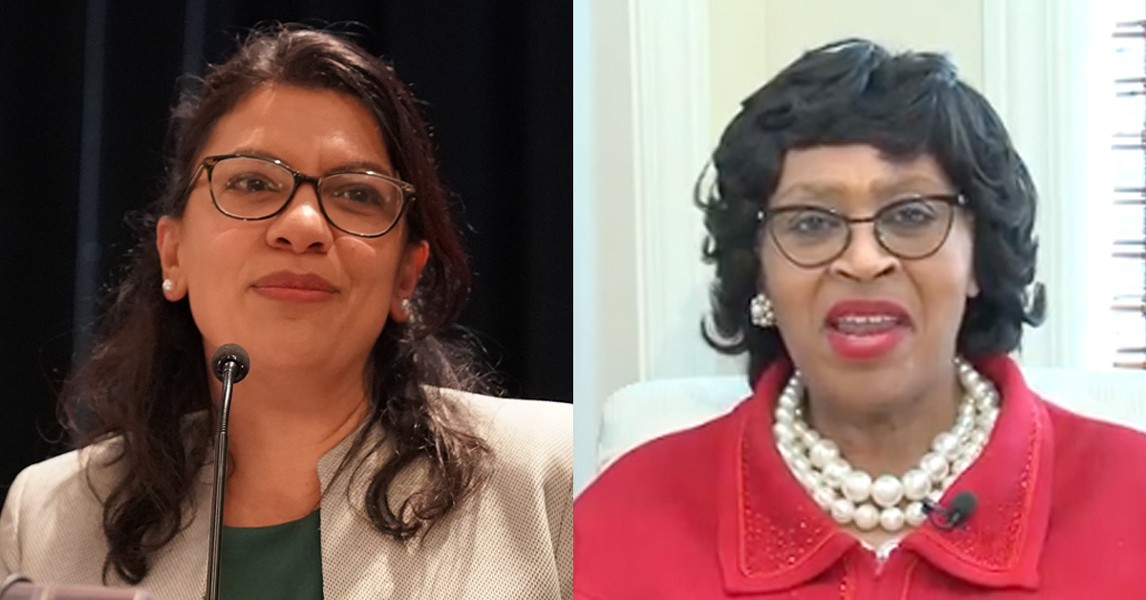 Jones, 60, was among a large field of Democrats whom Tlaib defeated in the primary election in the 2018 Democratic primary.

In a video announcement from her home, Jones said she has a “three-pronged” strategy to improve life in the 13th Congressional District, which includes parts of Detroit and other communities in Wayne County, including Garden City, Highland Park, Inkster, River Rouge, Romulus, Westland, and Wayne.

"One, bring new resources to the district,” Jones said. “Two, uniting the district. Three, focusing on issues that are important to the families and the people of the 13th Congressional District. The issues that impact us right here at home.”

In the last election, Jones had the backing of Detroit Mayor Mike Duggan’s formidable political machine.

But since Tlaib was elected, she has become a household name nationwide — thanks, in part, to her promise to "impeach the motherfucker" on her first day in office — and raised $1.6 million this cycle, bringing her campaign chest total to $2.8 million.

“Rep. Tlaib looks forward to running a strong campaign and winning re-election regardless of who is on the ballot, but at this time she is 100% focused on responding to the coronavirus and getting our communities and residents the resources they need to protect human health and our local economy," Tlaib's campaign spokesman Denzel McCampbell tells Metro Times. "Rep. Tlaib is hard at work pushing groundbreaking policies to make direct payments to all Americans to weather this storm, leading legislation to save state and local governments from financial collapse, and preventing utility shutoffs, evictions, and foreclosures."