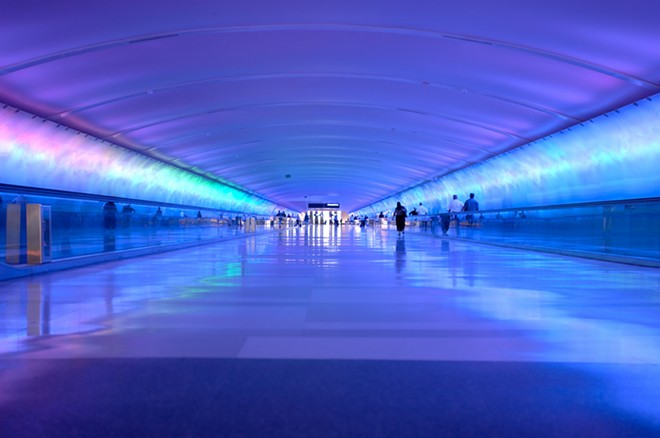 Seven Transportation Security Administration screeners at Detroit Metro Airport have tested positive for the coronavirus since the outbreak began.

At least two of the confirmed infections were reported this week.

TSA screeners have a lot of contact with travelers, posing the risk of spreading the disease to a lot of people.

In early February, the airport was among 11 in the U.S. where travelers from China were diverted for health screenings and possible quarantine. In the months leading up to the pandemic, the airport was also a popular hub for international travelers, many of whom had ties to the region's auto industry. Nationwide, 500 TSA employees have tested positive for COVID-19, and five have died. The employees include screeners and non-screeners at 61 airports nationwide.