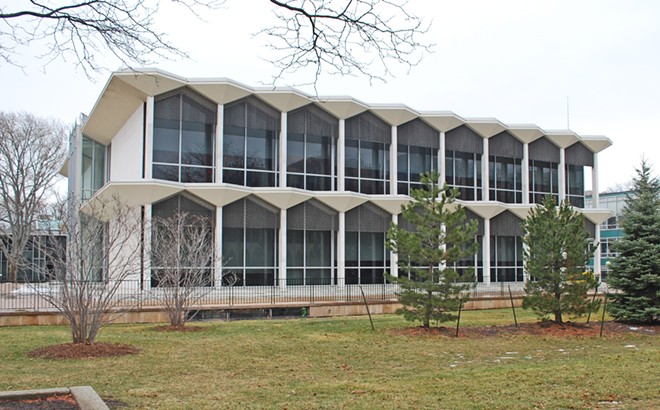 This is kind of old news, but we think it deserves a post because we're not seeing any reference to it in the mainstream media. The 2020 Green National Convention, which was originally supposed to be held in Detroit at Wayne State University, has been canceled due to the coronavirus. It was to be held on July 9-12 at WSU's McGregor Memorial Conference Center.

The convention will still happen on the same dates, but it's shifted to a virtual format after the university said it could no longer accommodate it due to the pandemic. The move was quietly announced on April 24.

Former pro wrestler and Minnesota governor Jesse Ventura had previously announced on Twitter that he was considering seeking the Green Party nomination. However, on Tuesday former Massachusetts Congressional candidate Bill Cimbrelo claimed on Twitter that Ventura is now backing out. (Cimbrelo says he was going to be Ventura's campaign manager.) Maybe that's for the best — there's enough kayfabe in the White House at the moment.