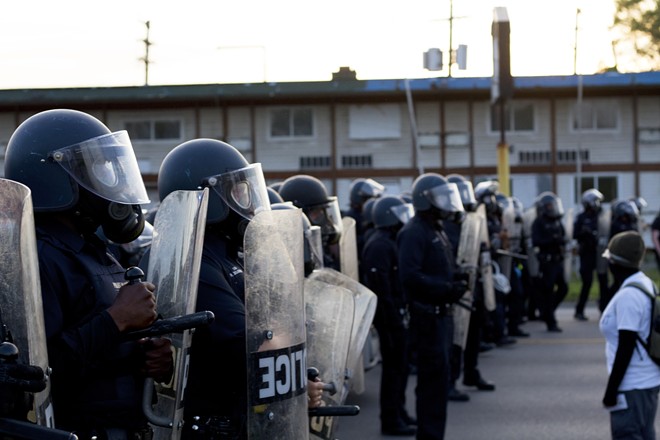 A Tennessee woman was charged Wednesday with possessing a Taser without a permit during a recent protest in Detroit. 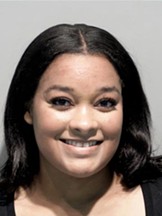 Detroit police arrested Jade Caldwell, 21, for violating the city’s curfew shortly before 10 p.m. on Woodward at East Adams in downtown. While police ordered her to the ground, a Taser fell from her pocket, Wayne County Prosecutor Kym Worthy alleges.

Caldwell was among about 300 protesters arrested over the past week in Detroit during rallies following the police-involved killing of George Floyd.

A vast majority of the arrests were for curfew violations.

Detroit police say the few clashes with police over the past week were instigated by well-organized outsiders, not Detroiters or protest organizers. Similar claims have been leveled in cities across the country.

“It is alleged that the defendant refused to leave and was standing near an area where fireworks were being thrown at the officers,” Wayne County Prosecutor’s Office spokeswoman Maria Miller said in a news release. “The officers pursued the defendant, who was ordered to the ground and it is alleged that her taser fell out of her pocket.”

Caldwell was arraigned Wednesday in 36 District Court. A probable cause hearing is scheduled for June 24.