The new Ford Bronco will no longer be revealed on O.J. Simpson's birthday 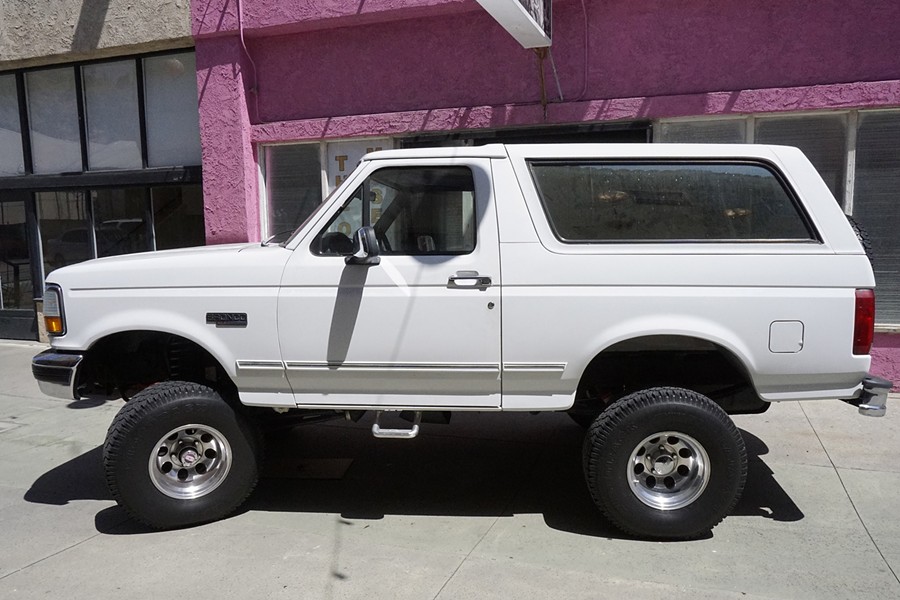 The return of Ford's discontinued cult favorite SUV, the Bronco, will no longer celebrate its reveal on the 73rd birthday of former NFL star and alleged murderer O.J. Simpson.

Ford Motor Company's vice president of communications Mark Truby made the announcement Friday afternoon, saying Ford decided to push the Bronco's reveal from July 9 to July 13 after the company received backlash due to the vehicle's connections to the Simpson case.

“The previous targeted date of July 9 unintentionally coincided with O.J. Simpson's birthday,” the tweet reads. “We wanted to be sensitive and respectful of this concern.”

UPDATE: The reveal of the all-new Ford Bronco lineup will now happen on Monday, July 13. The previous targeted date of July 9 unintentionally coincided with O.J. Simpson’s birthday. We wanted to be sensitive and respectful of this concern.


Production on the Bronco ceased in 1996, just two years after Simpson was involved in a slow 60-mile police chase in a 1993 white Ford Bronco after he was charged with the gruesome stabbing murders of his ex-wife Nicole Brown Simpson and her friend, Ron Goldman. The televised chase interrupted the NBA finals and captivated 95 million Americans. Simpson's murder trial spanned 11 months; he was acquitted on both counts in 1995.

Naturally, the decision to release the Bronco on Simpson's birthday was distressing to many consumers, as well as those who have suffered domestic abuse. (Simpson had reportedly physically and verbally abused Nicole, as well as stalked and harassed her, for 17 years before her death.)

Nicole's sister, Tanya Brown, was among those hurt by Ford's tone-deafness.

“Is that on purpose? My first reaction was, ‘are you kidding me?,” Brown told The Detroit Free Press. “This is funny?’”

Earlier this week, Ford Spokesman Mike Levine had said that the original timing of the debut was “a pure coincidence.” The 2021 Bronco was first teased to the public in 2018.