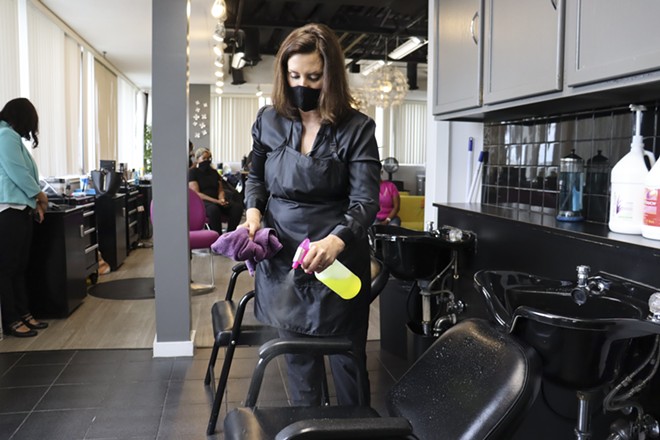 The number of new coronavirus cases rose for the sixth straight day in Michigan, reaching a one-day high for the month.

The state reported 389 new confirmed cases on Friday, the highest mark since May 30. The new cases are spread across the state, prompting fears that the highly contagious virus is making a comeback after Michigan made significant progress in reducing infections over the past two months.

Coronavirus cases are surging in at least 29 states, prompting some to begin closing down again. In Texas, Florida, and Arizona, which reopened their economies far earlier than most states, the Republican governors are ordering some businesses to close again.