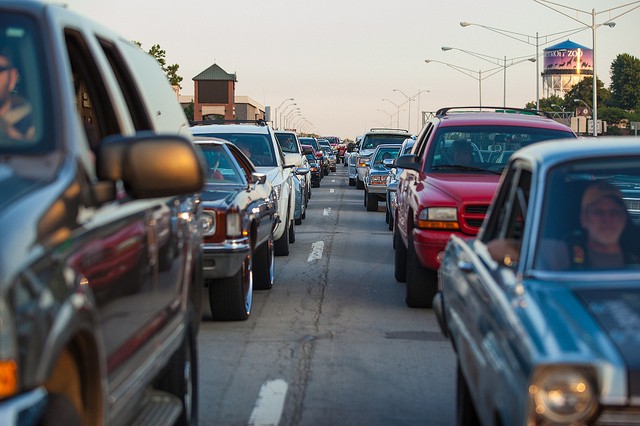 For the first time in a quarter-century, tens of thousands of auto aficionados and their souped-up rides will not descend upon Woodward Avenue in Oakland County in August.

At least not officially. The organizers of the annual Woodward Dream Cruise, originally scheduled for Aug. 15, have officially called this year's event off due to the coronavirus.

"Notice: Due to public health concerns caused by COVID-19, all community events planned for the 26th Annual Woodward Dream Cruise have been canceled," the organizers wrote on the event's official website. "Stay safe. Be responsible."

Of course, nobody can stop you from taking your classic car out for a spin down the thoroughfare that day. But all of the public events along Woodward, which traditionally feature booths and installations from local radio stations and car companies, as well as events in Pontiac's M-1 Concourse, are now off.

The many people who live around here who aren't necessarily car fanatics will probably appreciate the break from the annual traffic gridlock, which has a carbon footprint of 400 metric tons of CO2, according to our calculations.