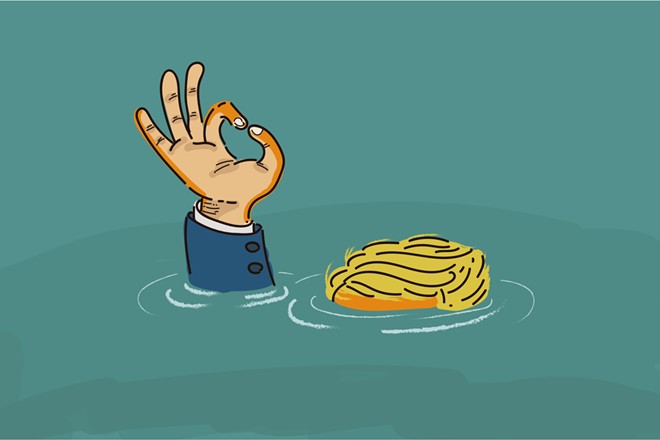 The news, first reported by McClatchy and The New York Times, is significant because Michigan is a critical battleground state that Trump won by fewer than 11,000 votes in 2016.

The pro-Trump super PAC, America First Action, also hasn’t run an ad in Michigan since July 2 and is focusing on other battleground states, such as Pennsylvania, Wisconsin, Arizona, and North Carolina.

“We’re looking at the map and basing our investment decisions on the most reliable pathway to 270 electoral college votes,” an adviser to the super PAC told McClatchy.

In June, Biden campaign’s outspent Trump on television ads by three times in Michigan, which The New York Times called “the most lopsided advantage of any swing state where both are advertising.”

"Of all the states he won in 2016, Trump would be most hard-pressed to keep Michigan in his column this time around,” Geoff Garin, a Democratic pollster for Priorities USA, a Democratic super PAC, tells The New York Times.

The Trump campaign has not run a television ad in Detroit since July 3, according to Advertising Analytics.

But the campaign isn’t giving up on Michigan, a campaign official told Metro Times, saying it had “massive amounts of time reserved in Michigan for the homestretch.”