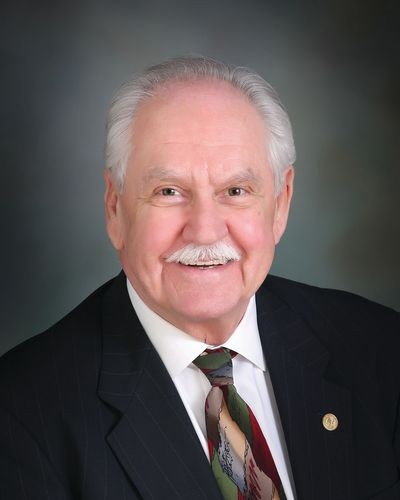 Harper Woods City Manager John Szymanski is calling on the city’s longtime mayor to resign after he reportedly said at a recent meeting that he understands why someone would become a white supremacist.

Activists, a former city councilman, and the Harper Woods Schools superintendent said Tuesday that Mayor Kenneth Poynter made the remarks during a July 21 meeting about race relations.

Poynter has declined to publicly discuss the remarks.

In the meeting last week, witnesses said Poynter was angry about demonstrators rallying outside his home last month after his wife ripped up a protest sign at a rally over the June 10 death of 38-year-old Priscilla Slater in police custody.

In an interview with Metro Times shortly after the rally, Poynter expressed frustration about the protest outside his home.

“My front lawn is plastered with Black Lives Matter signs,” Poynter complained. “There were probably about 40 or more people by our house. The leader starts out on his bullhorn, shouting out to all the neighbors if they knew that they were living by a racist.”

Poynter said he’s not a racist and is a member of the local chapter of the NAACP.

More than 58% of Harper Woods residents are Black.