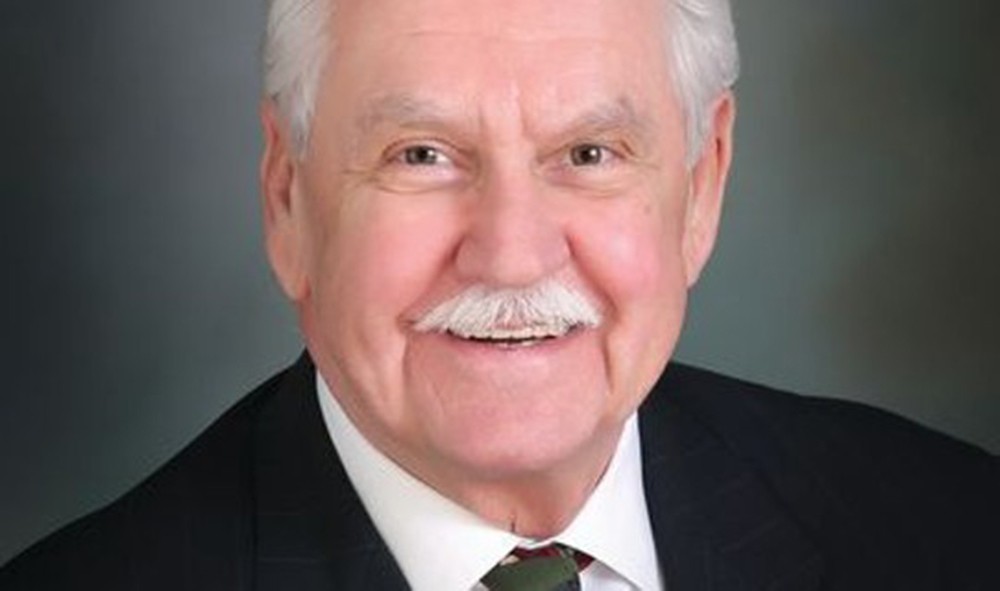 Longtime Harper Woods Mayor Kenneth Poynter has resigned after he reportedly said that he understands why someone would become a white supremacist.

Poynter issued his letter of resignation Friday after activists and City Manager John Szymanski called for him to step down.

“We think it’s in the best interest of the city of Harper Woods that we move on under new leadership in order to maintain and enhance fundamental liberties and rights owed to everyone who comes and visits the city,” Harper Woods attorney John Gillooly tells Metro Times.

Gillooly added that the city accepted the resignation with a "great deal of sadness" because Poynter had "gone above and beyond" since he became mayor in 1997.

Poynter’s comments in a closed-door meeting on June 10 “do not reflect the values or beliefs of the administration or residents of the City of Harper Woods,” Szymanski said in a statement.

“As such, I have personally asked Mayor Poynter to immediately resign from office in order that we can move forward and work on maintaining and improving the quality of life for those who live and visit the City of Harper Woods.”

In the meeting last week, witnesses said Poynter was angry about demonstrators rallying outside his home last month after his wife ripped up a protest sign at a rally over the June 10 death of 38-year-old Priscilla Slater in police custody.

Poynter has declined to publicly discuss the remarks, but in a past interview with Metro Times, he denied being racist and said he was a member of the local chapter of the NAACP.

More than 58% of Harper Woods residents are Black.