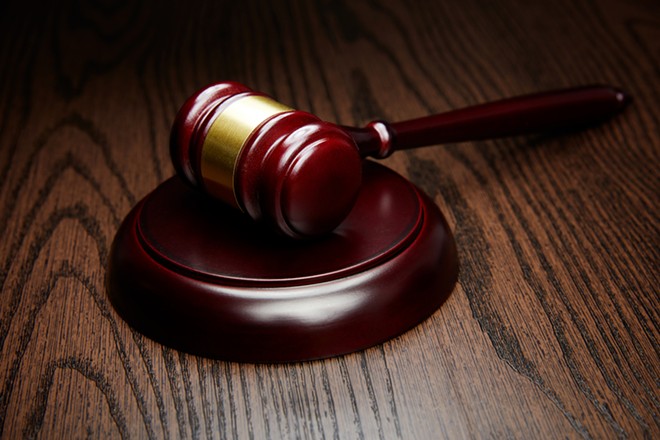 An Oakland County judge who incarcerated a 15-year-old girl for not doing her schoolwork while on probation decided Tuesday morning to release the teen from probation.

Circuit Court Judge Mary Ellen Brennan agreed with a caseworker’s recommendation to terminate Grace’s probation and allow her to receive treatment at home.

The decision came less than two weeks after the Michigan Court of Appeals ordered Grace’s immediate release from a Children’s Village in Pontiac.

Brennan defended her decision to incarcerate Grace, saying she appeared to be getting the help she needed at the facility.

"This court’s goal to place her (in Children's Village) was to address delinquent behavior and improve life at home for her and her mother," Brennan said, according to The Detroit News.

"The Court of Appeals order interrupted that treatment plan, and damage to that plan cannot be repaired by this court," Brennan said. "This court cannot increase the level of care if it thought that was appropriate, and this court cannot issue consequences for (bad) conduct."

The judge’s decision to incarcerate Grace drew criticism from a growing number of activists, who called for Brennan to recuse herself. At the beginning of the hearing, Brennan declined that request.

"Mom has worked diligently with the resources I've provided her," Herron said. "I'm fully confident they'll use those tools. They both realize the importance of making positive decisions.”